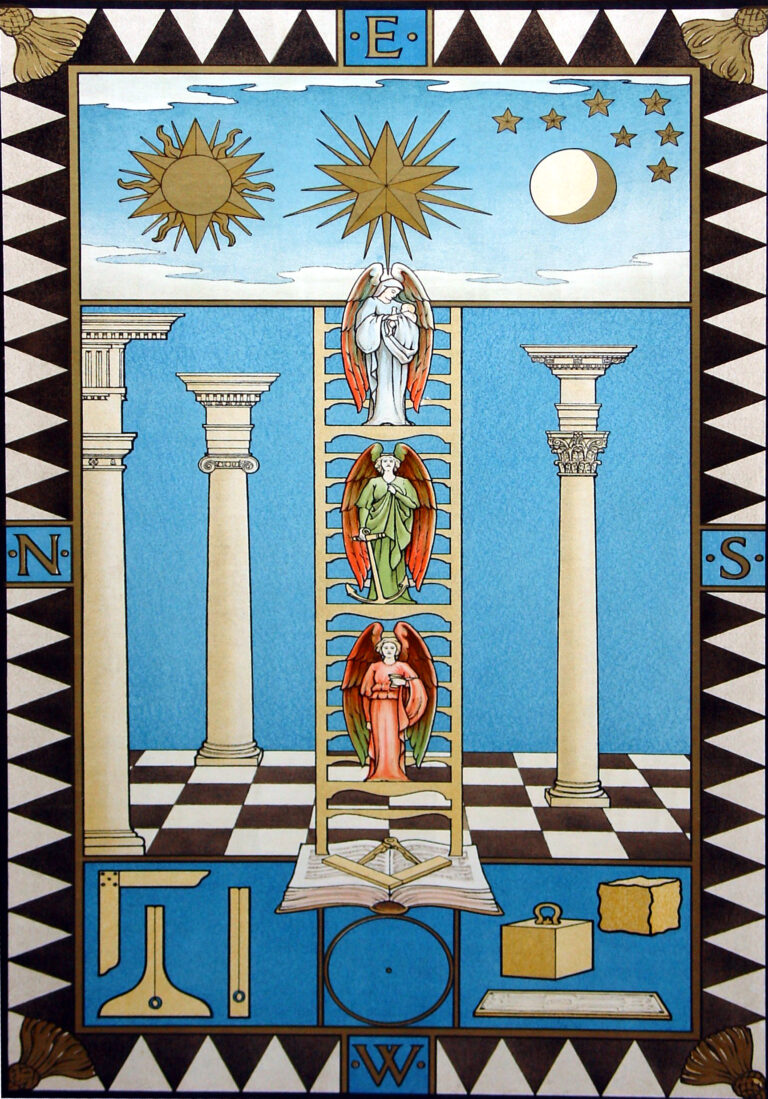 An introduction to the symbols, signs, and emblems of Masons and Masonic lodges.

Maybe you’ve heard rumors about the “Freemason pyramid” on the dollar bill, seen the square and compass logo on buildings around town, or wondered about the meaning of emblems like the Masonic trowel. What’s the history behind Masonic symbols, and how do they factor into what happens in a lodge?

Why Does Masonry Use Symbols?

From soaring architecture to dime-sized lapel pins, symbols adorn every part of the Masonic experience. Why? Symbols allow people to communicate quickly, and to transcend language barriers. When you see a green light or a circle with a line through it, you know what it means. Likewise, Masons use metaphors from geometry and the architecture of stonemasonry to inform their continuing pursuit of knowledge, ethics, and leadership skills.

From the Square and Compass to the Letter G: The Meaning of Masonic Emblems

Here are some of the best-known Masonic symbols:

Hollywood blockbusters like National Treasure and bestsellers like Dan Brown’s The Da Vinci Code and The Lost Symbol have done much to sensationalize Freemasonry’s symbols. A lot of the time, they contain more fiction than fact.

Take, for example, the image of the eye and the pyramid on the dollar bill. The pyramid does not appear in regular Masonic ritual or symbolism. The all-seeing eye, sometimes called the eye of providence, is used by Masons to represent the omniscient eye of God. But in the 18th century, when the U.S. was designing its Great Seal, the symbol was common among non-Masonic groups, too.

So what should we make of the rumors that Masons designed the dollar bill, or that the Great Seal of the United States is a Masonic emblem? They’re false, and false. According to Masonic historian S. Brent Morris, the only known Mason on the design committee was Benjamin Franklin, and his ideas didn’t make it into the final design. Artist Pierre Du Simitiere, a non-Mason, contributed the design for the eye. Another non-Mason, Francis Hopkinson, contributed the pyramid. 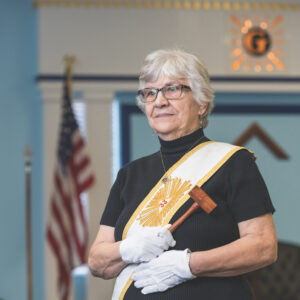 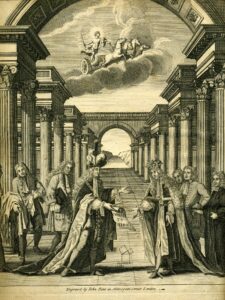 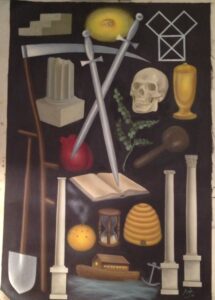 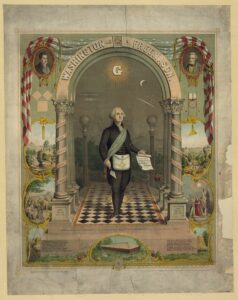 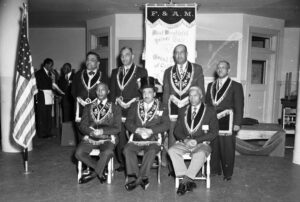