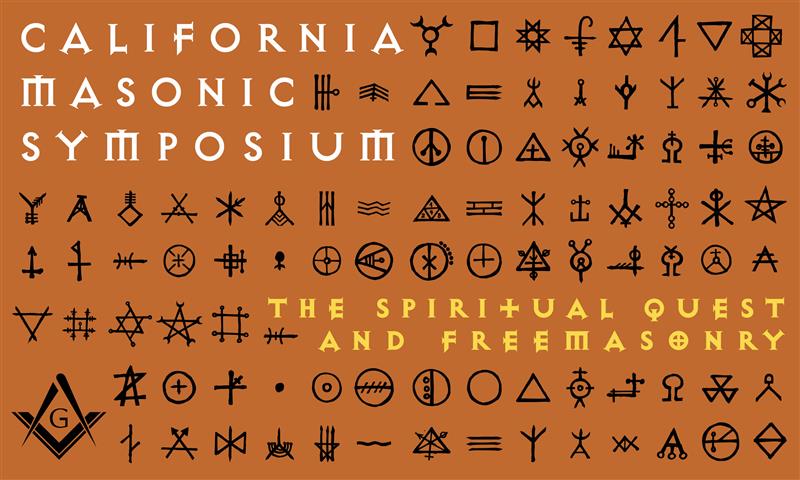 Explore Freemasonry and Spirituality at the California Masonic Symposium

For many members, Freemasonry offers a pathway to spiritual growth. At this year’s California Masonic Symposium, a group of experts on Freemasonry debate the role of spirituality within the craft—and the ways Masonry has influenced and been influenced by other spiritual and esoteric movements. Join us June 16 for this very special Masonic education event, held online and entirely free and open to all.

Hear from expert speakers including: 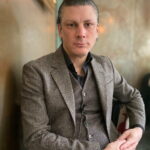 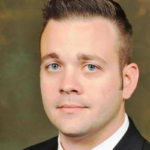 Josef Wäges is a 32° Freemason and a member of several bodies, including the Society of Blue Friars, Plano Lodge No. 768 and Fate Lodge No. 802 in Texas, the Dallas Valley of the Scottish Rite (Southern Jurisdiction), a fellow of the Grand College of Rites, a fellow of the Philalethes Society, a full member of the Texas Lodge of Research, Michigan Lodge of Research, and life member of the Missouri Lodge of Research. He is also editor of several books, including The Secret School of Wisdom, The Authentic Rituals and Doctrines of the Illuminati, and On Materialism and Idealism. He is currently preparing the forthcoming books Ecossais Masonry: A History of the High Degrees from the Scots Master to the Order of the Royal Secret, The Columbian Illuminati, and The Improved System of the Illuminati. 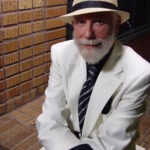 A singer-songwriter, recording artist, and humorist, Lon Milo DuQuette is also the author of 19 critically acclaimed books (translated in 12 languages) on magick and the occult. Critics have called him one of the most respected and entertaining writers and lecturers in the field of the Western Mystery Traditions. Since 1975, DuQuette been a national and international governing officer of Ordo Templi Orientis, one of the most influential magical societies of the 20th and 21st centuries. He is an internationally recognized authority on tarot, ceremonial magick, and esoteric Freemasonry. Although he takes these subjects very seriously, he tries not to take himself too seriously. This rare combination of scholarship and humor has earned him in the last 30 years a unique and respected position in American spiritual and esoteric literature.